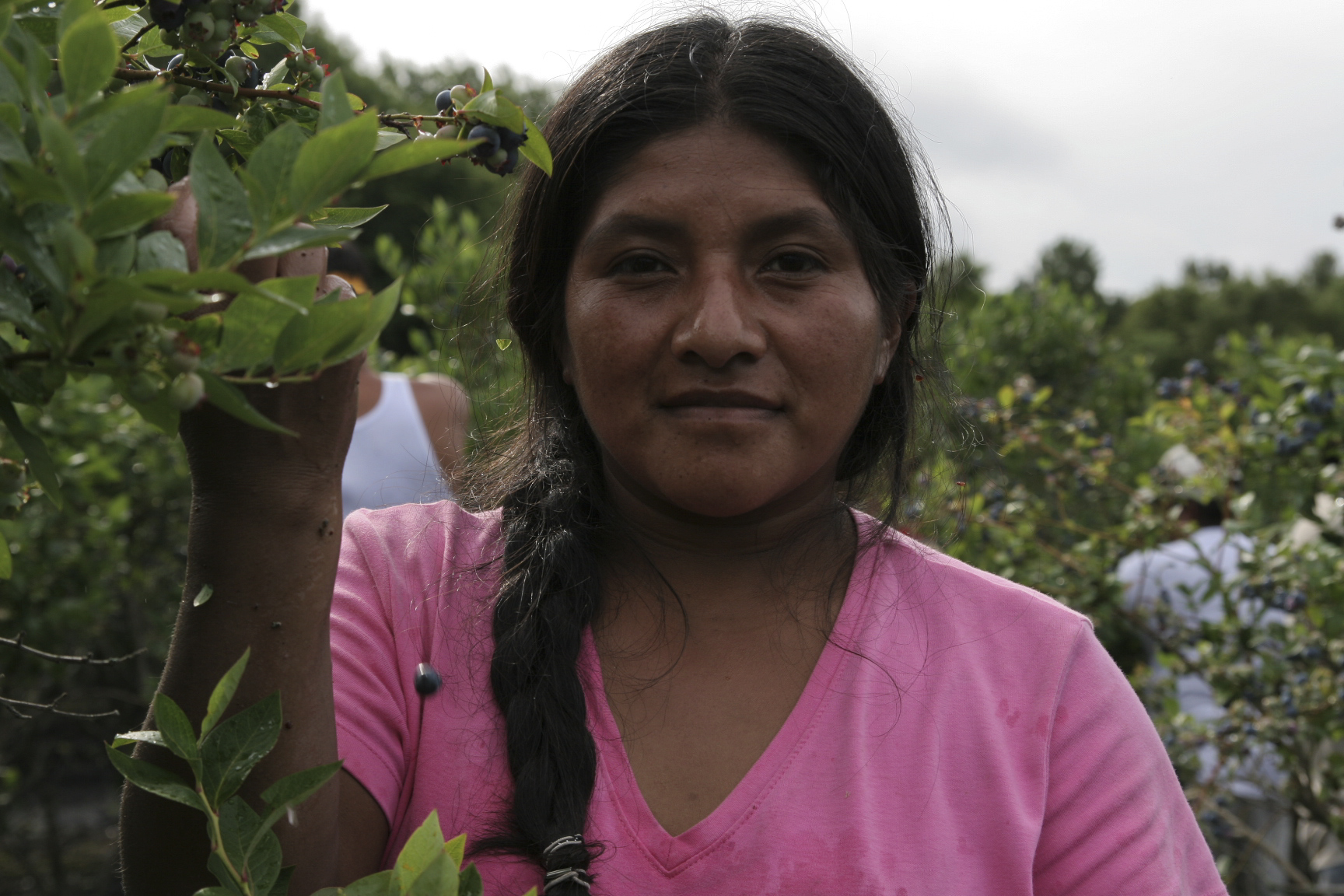 In general, all persons in the United States, regardless of immigration status are entitled to some basic protections under the Constitution:  the due process of law and the equal protection of the law, as promised in the Fourteenth Amendment.

This means that all farmworkers, regardless of citizenship or immigration status, have certain basic rights, including the rights to:

While all the rights listed above pertain to all farmworkers, it is lawful for the federal and state government to make distinctions between citizens of the United States and citizens of other countries regarding certain privileges, such as public benefits.  Undocumented immigrants are not eligible for welfare, food stamps, Medicaid, and most other public benefits (29).  Immigrants who have lawful permanent resident (LPR) status are not eligible for public benefits, either, until they have had LPR status for at least 5 years (30).  Only U.S. citizens, lawful permanent residents, and those who have employment authorization from the Department of Homeland Security are eligible for unemployment.

(28) These foreign nationals are not truly immigrants, but are recipients of special government protection, such as “temporary protected status” or TPS, which is granted to citizens of certain countries, such as Haiti, who cannot return to their home country because of natural disasters or war.