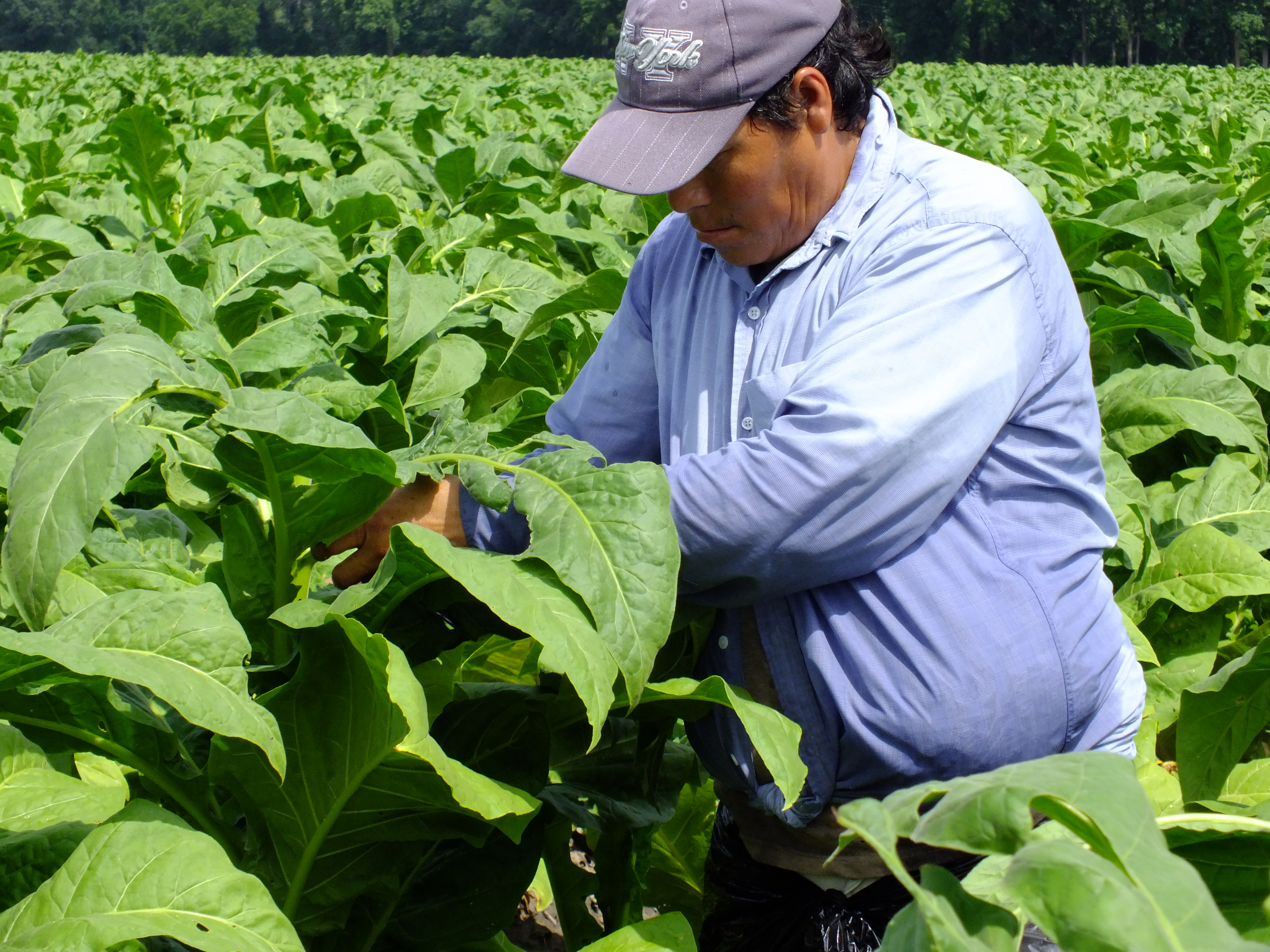 Agriculture is one of the most dangerous occupations in the United States (21).  The fatality rate for farmworkers in North Carolina is higher than the national average (22).

Heat stress is a major cause of fatalities among farmworkers.  Between 1992 and 2006, 423 worker deaths were reported from heat strokes in the United States.  24% of these were in agriculture and related industries (23). During this period, heat stroke killed seven North Carolina farmworkers in five years, giving North Carolina the highest rate of heat related fatalities among farmworkers in the United States (24).  Despite efforts by the North Carolina Department of Labor to educate agricultural employers and workers about the dangers of heat and methods of preventing heat stress, workers have continued to die each year.

Farmworkers also experience the highest rate of toxic chemical injuries and skin disorders of any workers in the United States (25). Nausea, vomiting, cramping and itchy/burning eyes are known short-term effects of acute pesticide poisoning.  Long-term health effects of chronic pesticide exposure include cancer, neurological disorders, miscarriage, memory loss, and depression (26).  24% of tobacco workers suffer from green tobacco sickness, or nicotine poisoning through the skin, at least once in a growing season (27).  The effects of green tobacco sickness include dizziness, nausea and vomiting, muscle cramps, and sleeplessness.